IG, we are champions! Thanks to Zhuos help in the S match, the "sound" is extraordinary!

Time：2019-09-28View： 256
On December 7, the 2018 Legends All-star Event kicked off in Las Vegas, Las Vegas. Players, anchors and celebrities from 14 regions around the world, including LPL, LCK and LCS, gathered to enjoy the year-end entertainment through audience votes and fist invitations. Feast. 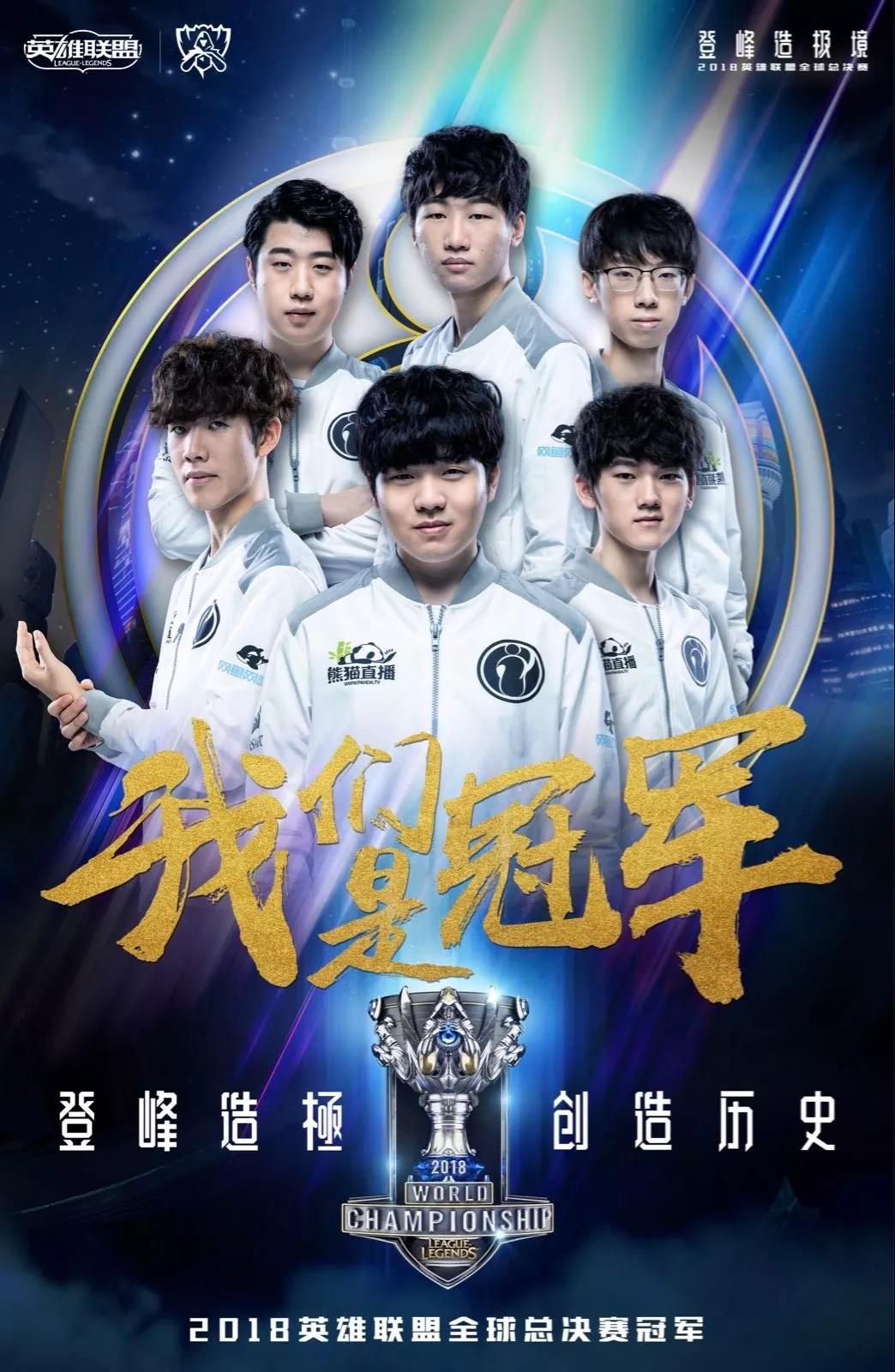 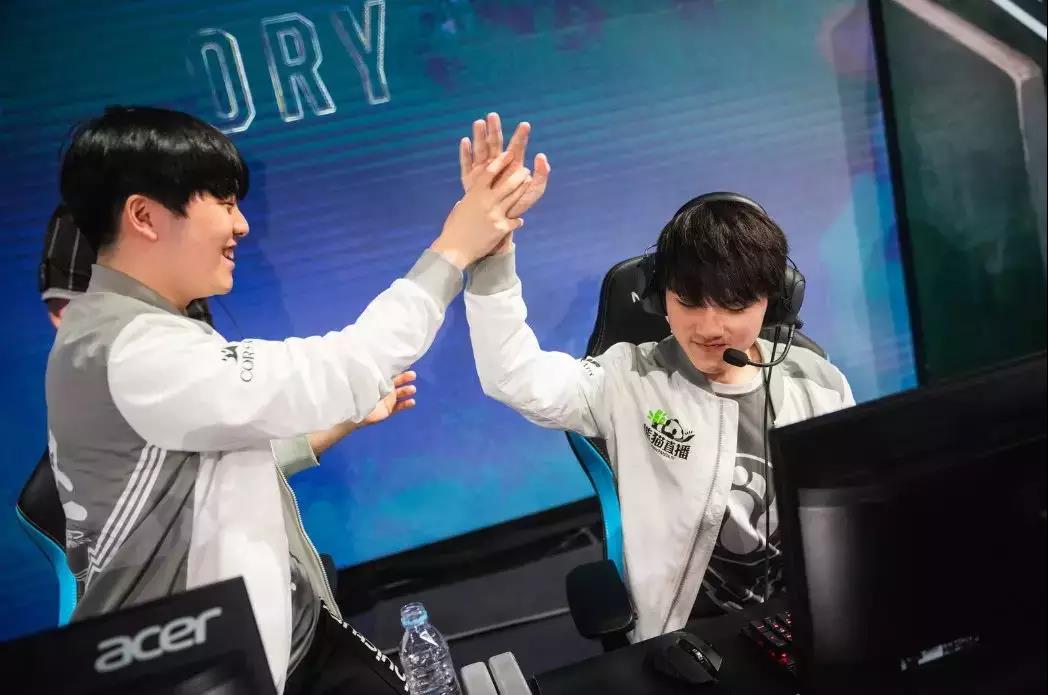 development of All-Star entertainment. In the voting stage, S8 All-Star cancels the fixed position distinction directly and elects the two most popular players from all places by the audience of the competition area to compete. At the same time, in order to add entertainment elements, the remaining places will be allocated to the selected contestants of each competition area. The hero League KOL (well-known anchors, excellent community members, etc.), for example, this time on behalf of LPL, in addition to Uzi and Milxg, who were the first two voters, as well as Rokie and Ning, who were invited directly by fists, including well-known anchor Zhou Shuyi, host Yu Shuang and actor Luo Yunxi.