The Reform of the All-Star Game of the 2018 Heroes League: Electric Competition or Entertainment?

Time：2019-09-28View： 254
On December 7, the 2018 Legends All-star Event kicked off in Las Vegas, Las Vegas. Players, anchors and celebrities from 14 regions around the world, including LPL, LCK and LCS, gathered to enjoy the year-end entertainment through audience votes and fist invitations. Feast. 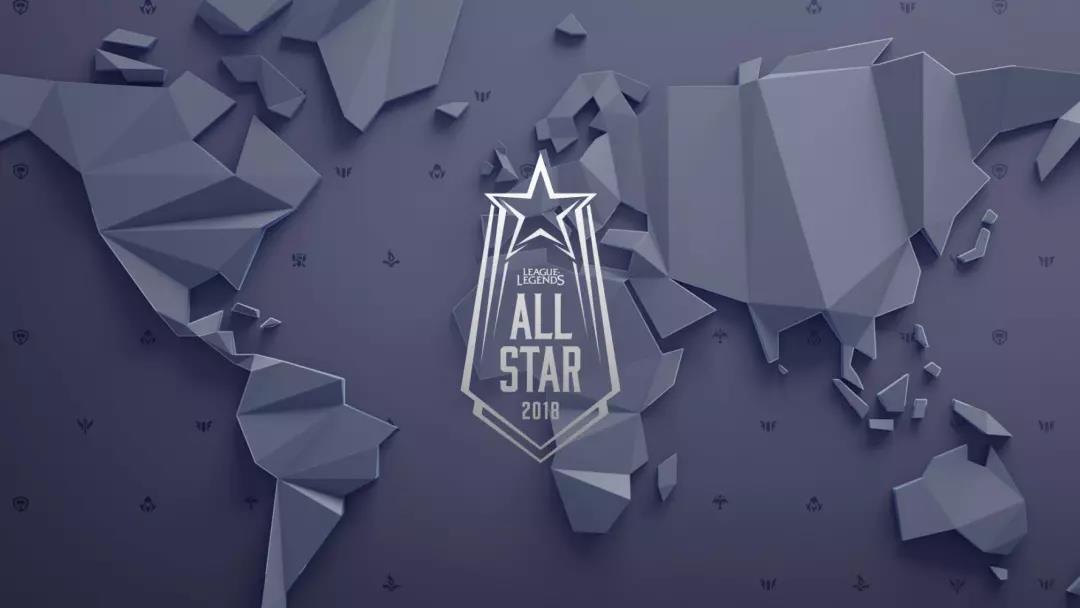 The reason for "entertainment" is that this year's All-Star has undergone a comprehensive change compared with the previous one. The most obvious is the change of voting mechanism. Except for season S4 (the spring champion team of each competition area participated), all the players who participated in the All-Star Game in each competition area have been selected by the audiences in the competition area according to the popularity of each position. Therefore, each competition represents each competition area or consists of players from their respective positions. The "complete" team. However, this year, Fist intends to promote the development of All-Star entertainment. In the voting stage, S8 All-Star cancels the fixed position distinction directly and elects the two most popular players from all places by the audience of the competition area to compete. At the same time, in order to add entertainment elements, the remaining places will be allocated to the selected contestants of each competition area. The hero League KOL (well-known anchors, excellent community members, etc.), for example, this time on behalf of LPL, in addition to Uzi and Milxg, who were the first two voters, as well as Rokie and Ning, who were invited directly by fists, including well-known anchor Zhou Shuyi, host Yu Shuang and actor Luo Yunxi.

Such changes have also triggered a series of impacts. On the one hand, to a certain extent, it weakens the competitiveness of competition zones. In fact, all-stars, which used to be participated by professional players in competition zones, still contain the potential competition point of "reputation zones" in a deeper level. Whatever the alternative mode of competition is adopted, the competitiveness of everyone's profession drives them to be serious unconsciously. Combat. In addition, despite the name of All-Star, for the newly developed audience, the competition of the "complete" team in the competition area will still arouse everyone's desire to compete, which also makes the competitors who compete for relaxation purposes bear considerable pressure of public opinion, and it is difficult to truly "free themselves". On the other hand, it also increases the topic of the All-Star Games and satisfies the curiosity of fans. From previous sessions, All-Star hot topics have been focused on "well-known competitors confrontation", "competition area confrontation" and even "China-Korea confrontation". The competition area 5v5 and 1v1 Solo are the focus of all competitions. Over time, the audience's aesthetic fatigue is inevitable. 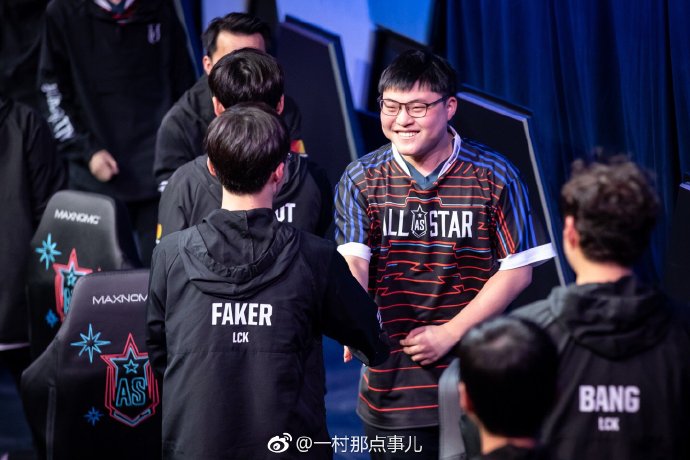 This year, these two aspects have improved a lot. Players can easily devote themselves to the whole process. SKT ADC Bang was transferred to North America during the off-season, but he still came to Las Vegas as a representative of LCK, but this time he set himself free and played with Sneaky, the "big lady" of C9. Cosplay, both before and on the spot, caused quite a stir. Similarly, the mix of anchors and professional players attracts fans'attention. Whether it's Faker and Catherine Jack or Uzi and Yushuang, their chemical reactions to each other and the performance of their partners are expected by the audience. Even Faker, who has always been a "conscientious laugher", chose his own bull head in the 2v2 competition because of Captain Jack's partner, which not only satisfies the wishes of the global audience, but also entertains a team-mate and himself.


Of course, competitiveness still exists, 1v1 is still the topic of the audience, has been crowned two consecutive times Solo King Uzi this year to complete three consecutive championships? Can Faker and Uzi's 1v1 happen? Who's stronger? These topics attract both fans and players. But in fact, competition and entertainment have always been the tangle of fists for All-Star events.

Last：Nothing
Next：IG, we are champions! Thanks to Zhuos help in the S match, the "sound" is extraordinary!
Dongguan Huaen Electronics Co., Ltd. All rights reserved & nbsp; Technical support: 3721